About Bethel Get Involved

How it all began

In 1986, a Dutch woman, Maria Blom, received a God-inspired prophecy that there were to be three projects set up in Birmingham. These were to be called: Gilgal, Jericho and Bethel and the first of these was to be located in a specific building in Small Heath. Gilgal was established as a women’s refuge at this location in 1994; Jericho began its life as an advice service for unemployed people but later became a social enterprise in 1998 in Balsall Heath, offering paid work experience with training for the long-term unemployed. Two other projects grew out of Gilgal and Jericho; these were called Stepping Stones and Good Neighbour Centre. The vision for Bethel was not given until 2001; it was to set up a healing and healthy living centre in Birmingham’s inner city, with a two-pronged ministry: healing and healthy living.

Initially a network of Christian organisations with a similar vision was piloted during 2001-4. Each of these 30 organisations was supporting people with needs, through prayer and/or counselling or rehabilitation. Bethel facilitated meetings of these organisations, to enable them to share, support and pray for one another and a directory was also produced, listing the activities of 30 organisations. In 2004, Bethel was formally established in its own right, by setting up a steering group, with the purpose of providing services which were not covered by the other organisations in the network. This group became a management committee with trustees in 2006, when Bethel Health & Healing Network registered as a company limited by guarantee (May 2006) and a charity (September 2006).

In 2006, a partnership was formed with the Azadi Trust and PNM (UK) Ltd., to offer a parish nursing service, based at Azadi House in Sparkbrook and offering health advice there for the local community. Out of the parish nursing ministry of Mary Carroll, a new project was formed – the Doula Project – the aim of which was to provide support to isolated pregnant women, mainly asylum seekers. This project received 3-year funding from Comic Relief in 2009. The work was later commissioned by Birmingham South Central Clinical Commissioning Group (BSC CCG).

During 2010-11, a healthy-living project was established in Small Heath with funding from the People’s Health Trust. This project offered a Bhangra Dance class for women and a ‘Walk for Wellbeing’. Although successful, this project was discontinued, as funding was only for one year. A counselling service was also established at about the same time but stopped in 2015, with a view to reviewing whether a ‘Listening Service’ might be more appropriate.

Initially based in Sparkbrook, as the services grew and developed Bethel’s office base was moved to Balsall Heath in 2015, to be located with a partner organisation, the Jericho Foundation.

As Patron I am proud and honoured to be able to represent Bethel Health and Healing Network a small but very impactful charity. I aim to raise the profile wherever and whenever I can at my many engagements and functions. where and whenever I can. Bethel is relatively a small charity but doing great work in the community, their 2 services are second to none.

My past experiences as a midwife enables me to empathise with the work of our Doula service, providing vital support to the most vulnerable Mums to be. Having a baby is not always straight forward particularly if you are isolated with little or no support. Therefore having Bethel there to give a helping hand and provide crucial support is of paramount importance.

“The service makes a real difference to families by affording them time and kindness when they most need it, ensuring that they are empowered to make choices that are right for them about their care. Many families leave the service having had a positive experience and with a network of peer support benefiting them for years to come.”

“There are times when I felt very disturbed and alone without my mother during pregnancy, but with the Doula Service I was so calm and relaxed; feeling as if I had my sisters supporting me throughout my pregnancy.”

“I really do thank god I had the Bethel Doula Service helping me. I didn’t have anything, or anyone. I don’t know what I would have done”

VIA OUR CENTRAL OFFICE OR ONE OF OUR SERVICES DIRECTLY

*DUE TO COVID-19, OUR TEAM WILL BE WORKING REMOTELY UNTIL FURTHER NOTICE. WE ARE STILL AVAILABLE TO CONTACT VIA PHONE AND EMAIL* 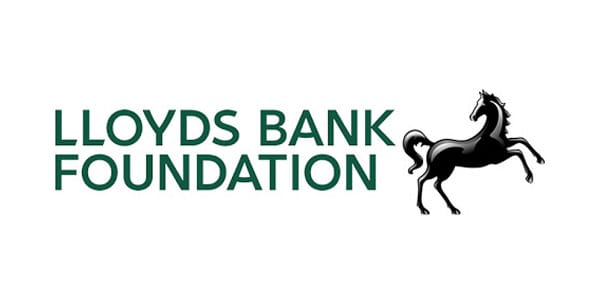 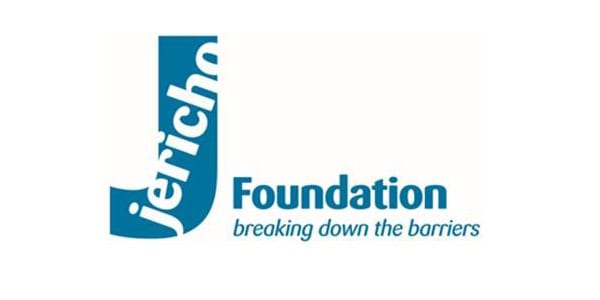